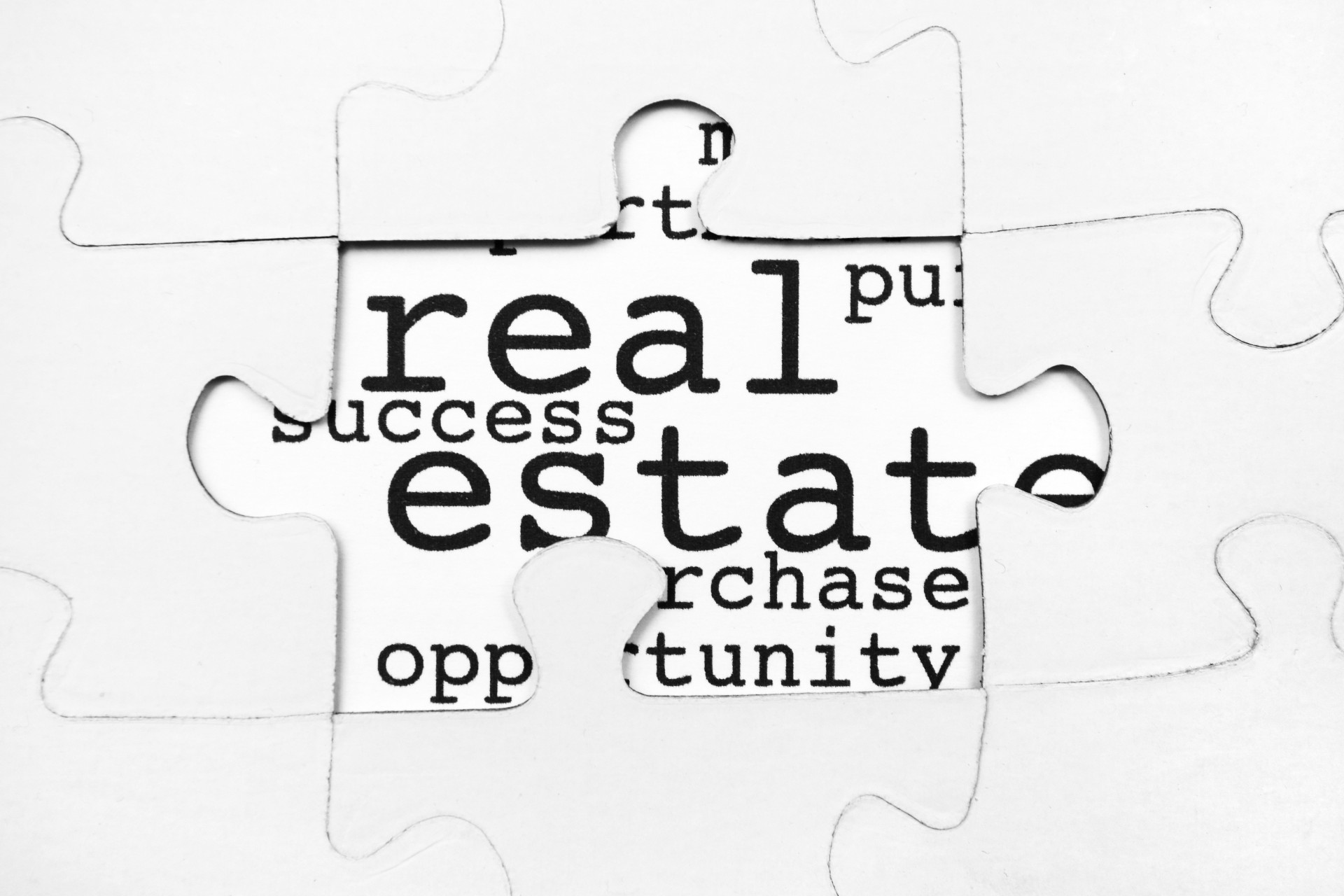 Appraisals may soon not be required on certain home sales of $400,000 and under

Certain home sales of $400,000 and under may soon not need an appraisal. Federal regulators are close to approving a proposal to increase the threshold at which residential home sales require an appraisal for the first time since 1994.

In November, the Federal Deposit Insurance Corp., the Office of the Comptroller of the Currency, and the Board of Governors of the Federal Reserve released a proposal that would increase the appraisal requirement from $250,000 to $400,000, meaning that certain home sales of $400,000 and below would no longer require an appraisal.

Now, the proposal is just one step away from being finalized and adopted as proposed.

Earlier this week, the FDIC published the final rule on the matter, stating that the rule is approved as proposed.

Now, it’s important to note that the new rules do not apply to loans wholly or partially insured or guaranteed by, or eligible for sale to, a government agency or government-sponsored agency.

That means that loans sold to or guaranteed by the Federal Housing Administration, Department of Housing and Urban Development, Department of Veterans Affairs, Fannie Mae, or Freddie Mac would still require an appraisal, per each agency’s rules.

But despite that fact, the change would have a sizable impact on the real estate market, as according to the OCC, the new rules would apply to approximately 40% of home sales.

Other commenters noted that the rule could have an outsized impact on certain consumer groups. Such as low-income individuals, members of certain minority groups, or first-time homebuyers. This is because those borrowers are more likely buy homes in the lower price range, and would therefore be more likely to buy a home without an appraisal.