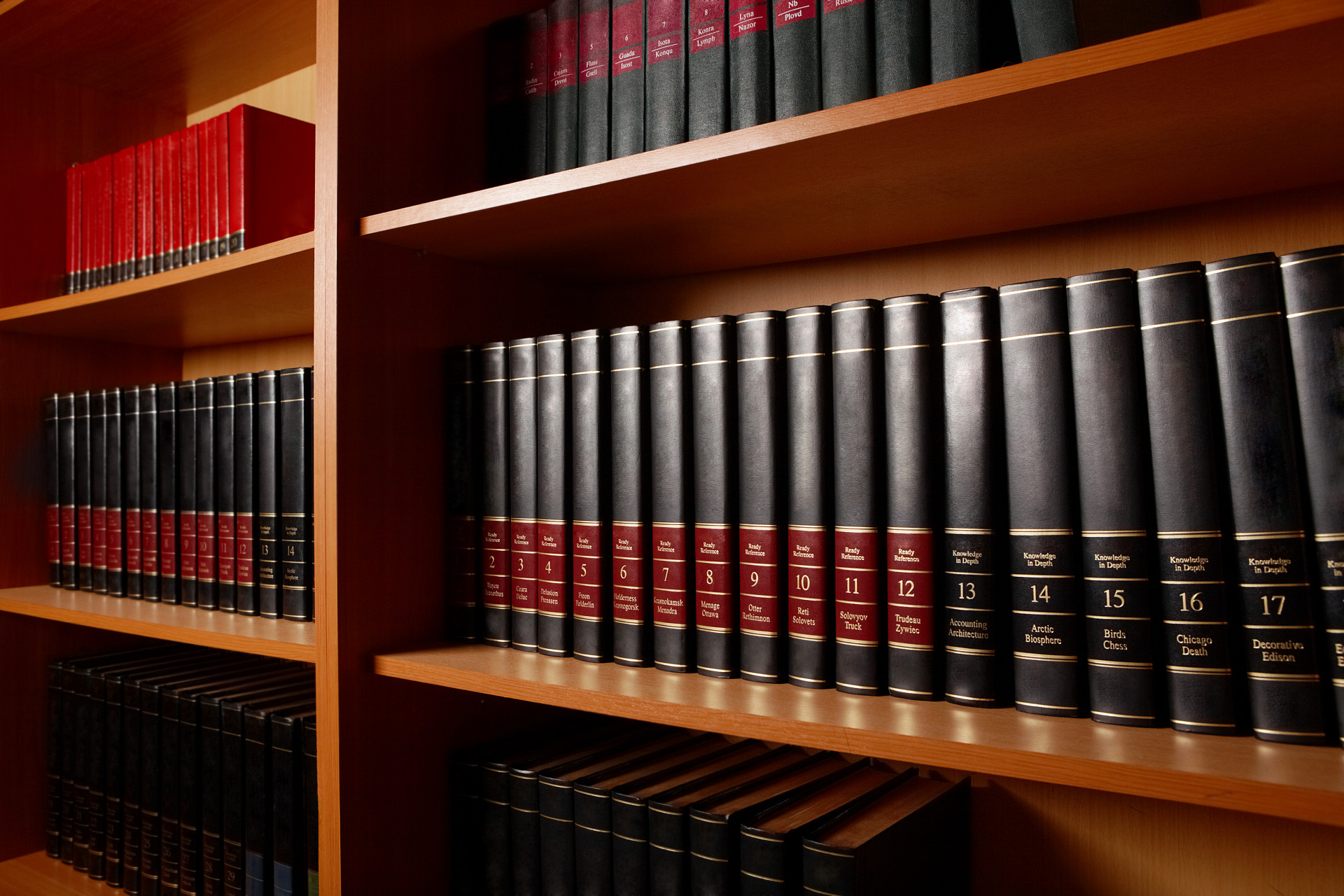 Residents of New Jersey have the second highest standard of living in the US. In fact, the Garden state is one of the nation’s top location for quality and affordable education. As a state that houses some of the most reputable universities in the US, students are assured of quality education. Their top-notch institutions ranging from the Ivy league Princeton to technological centers such as the Stevens Institute of Technology are among the best in the state. However, when it comes to ranking the three best colleges in New Jersey, people are going to have varying opinions. Therefore, to ensure that our 2019 rankings of the three best colleges in New Jersey are comprehensive, we have surveyed the latest results from respected college ranking systems and have obtained reviews from thousands of students around the web.

The Ivy League university was founded in 1746 and is the fourth oldest university in the nation. Princeton university sits on a 500-acre campus and is known for its academic excellence and selective admission. And this selective process only offers 6.5% of the undergraduates who apply are an admission. The student population in Princeton is just above 8,000. And over 98% of the undergraduate students living on campus. Furthermore, the student to faculty ratio being 5:1, which makes learning easier.

The university is a leading center for both graduate and postgraduate research programs as it offers bachelors, masters and doctoral degrees. Also it offers academic programs in engineering, social sciences, history, public administration and natural sciences. Its alumni body is endowed with notable individuals. Among which is two U.S. Presidents, Nobel laureates’ winners and a few U.S. Supreme Court Justices. Furthermore, it also boasts of famous individuals such as the former first lady Michelle Obama and the Amazon billionaire Jeff Bezos.

This prestigious university which is located across the river from New York in Hoboken has made a name for itself as a leader in technological innovation. The university was founded in 1870 and it was the first school to be dedicated to mechanical engineering in the US. Its alumni have produced two Nobel prize winners in the fields of physics and chemistry.

Gaining admission into this university is not so easy. In fact only about 50% of the applicants are admitted into various faculties such as Schaefer School of Engineering & Science, the School of Business, and the College of Arts. Furthermore, the institution has a student population of around 5,000 and a student to faculty ratio of 10:1. This ensures students receive the personal attention and unparalleled support needed.

The College of New Jersey

TCNJ is a multiculturally oriented university sitting on a 298-acre landscape and located in Ewing Mercer county. The university was founded in 1855 and has a population of over 7,000 students studying across its schools of Arts, Business, Education, Engineering, Health Science, and Social Sciences. First, this institution is a title-winning NCAA Division III university that has over 200 student organization, And secondly, it is just an hour and a half train trip distance from both New York and Philadelphia. Consequently, this makes the university a rewarding place for both academic and extracurricular experience.

Having Philadelphia and New York on its borders offers New Jersey a geographical advantage as students can have access to a variety of world-class events and interact with various cultures. This makes New Jersey a preferable option for international students and people seeking tourist attraction.