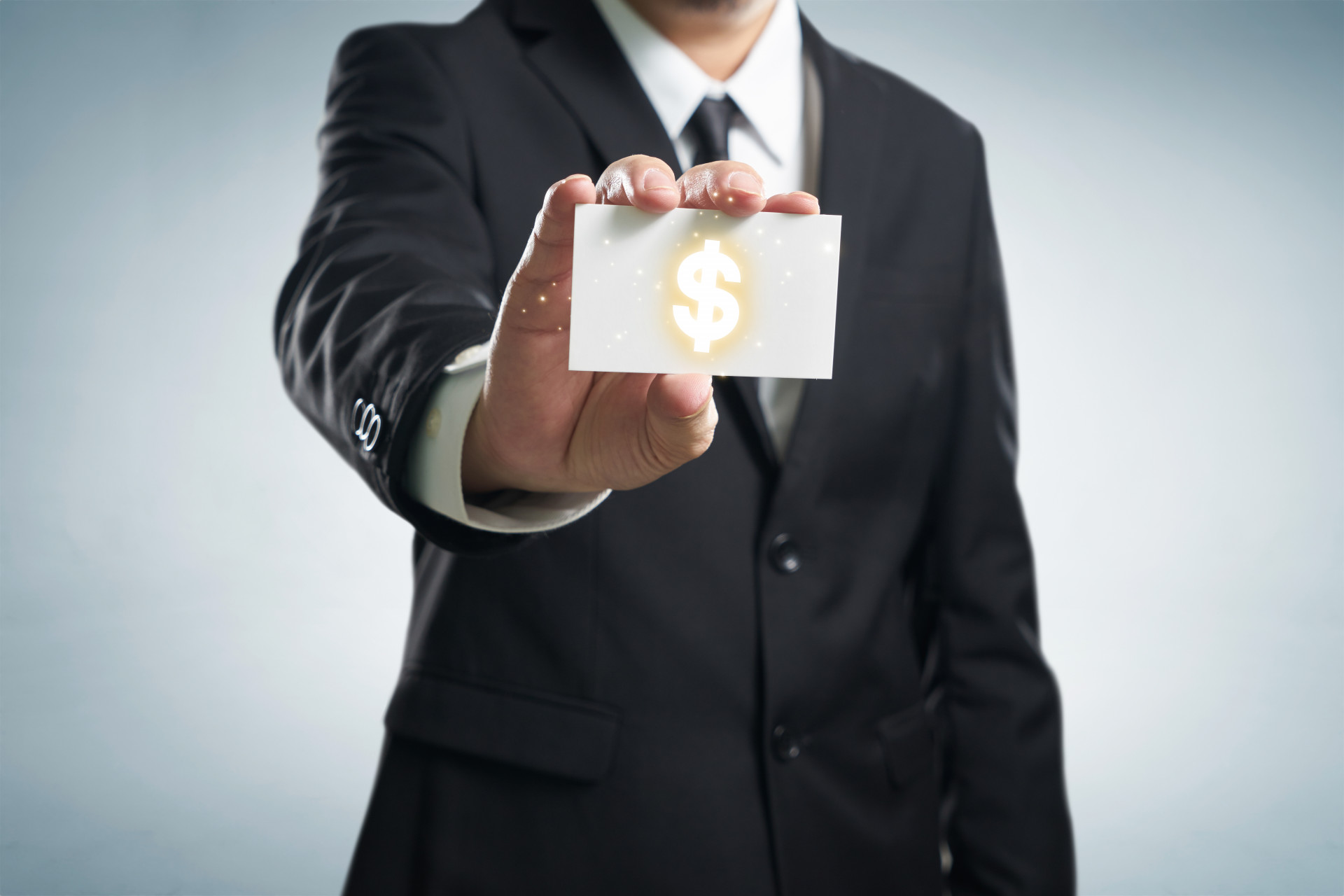 If you intend to go into the property market in New Jersey, then there is no better time than now. New Jersey offers some of the hottest housing markets deals in the US. The prices of homes in this state has enjoyed a steady increase over the past few years and various housing forecasts suggest that this trend would continue in 2019. Also the prices of homes in New Jersey could go higher than the national average.

According to the May 2019 report by the real estate research company Zillow, the median home value in New Jersey is $327,400. As well as the median list price per square foot and the median rent price is $193 and $2,100 respectively. In fact, The research by Zillow also prognosticates that some cities and towns in New Jersey would have a double-digit increase in home prices before the fall of 2019. Here is our list of the three towns in Garden State with the fastest real estate appreciation.

Jersey City is top on the list due to its location and consistency as one of the favorite places to invest in when it comes to the housing markets. In fact, the second largest city in New Jersey was one of the few cities to have a growth in income within the past decade when other states struggled to recover from the recession. As at June 2019, the average Zillow home value in this town is $483,100, which is well above the 400K mark. The home values have increased by 5.5% over the past year and are predicted to rise by 2.3% over the next year.

One reason why Jersey City will most likely always find its way into the list of top places with the fastest real estate appreciation is due to the ease of commute to Manhattan. This means people can get relatively cheaper rent in Jersey City as against renting the same apartment in Manhattan. The median rent price in Jersey City is $2,200, while that of Manhattan is $3,450.

The Silk City as it is called due to its dominant role in silk production during the latter part of the 19th century has the second highest density in the US with a population of 148,708 as of the 2006 census. Zillow predicts that the median home value will experience a 9.5% increase on its current value of $264,000 within next year, even though this is already a 13.2% increase over the past year. The median rent price in Paterson is $1,500.

In conclusion, using data to make educated guesses in forecasting the fast-moving real estate market is not an easy task and there could be room for error but be that as it may, these projections are strong indications that purchasing a house in New Jersey now would be a smart investment option.